Franklin County Crafted Spirits, made by descendants of mountain-raised bootleggers.

Our family grew up crafting spirits, playing string music, and living the Blue Ridge dream. We were immersed in the primitive ways of life in Franklin County, Virginia and quickly caught on to the local trades.

In 2014, Chris Prillaman (Owner, Founder, and Head Distiller) took a leap of faith and vowed to open a business that would shed light on the true whisky ways of home and preserve traditional living in the deepest parts of the Blue Ridge Mountains.

Though both of Chris' grandparents were deeply connected to whisky, his father passed when he was age fourteen and the mountain folks took him under their wing. He absorbed everything and ran with the knowledge they passed on.

A large percentage of folks in and around Franklin County, Virginia have close connections to whisky. It was a way of life and means of survival for most in days gone by.

Our family operates a fully-stocked distillery store and tasting room in Rocky Mount, Virginia and distributes several of their products in VA ABC stores.

The Great Moonshine Conspiracy Trial of 1935

"Second largest trial ever held in Virginia, being second only to the trial of Aaron Burr for treason more than 100 years ago..."

Our Grandpap, James Walter Hatcher, alias "Peg" was tied up in "The Great Moonshine Conspiracy Trial of 1935" during the depression era. At the time, it was one of the largest trials in the country. Grandpap Peg was indicted and pulled federal time in the late 30s following his involvement. His wife, Eula Mae is pictured beside him on their wedding day right before the trial hit.

After pulling his time out of the conspiracy trial, the Library of Congress visited the Blue Ridge Mountains and recorded Grandpap Peg playing old-time fiddle. He was leery of the mysterious vehicles pulling up to his mountain home, but ended up playing them a few tunes on his fiddle for their archive collection. You can still listen to those recordings today.

Years went by and Grandpap Peg passed his fiddle to his Daughter and our Grandmother, Virginia Irene who is 90 years old present day. She then passed it down to Chris.

Chris plays the same very fiddle and crafts spirits in the same fashion as his Grandpap Peg. Old-time music and mountain-made booze share a lot in common around home, hence the meaning behind the fiddle in our logo.

Peg Hatcher's Straight Whisky is a tribute to our Grandpap. Enjoy our one and only whisky. A lot of time, effort, and love went into this one. 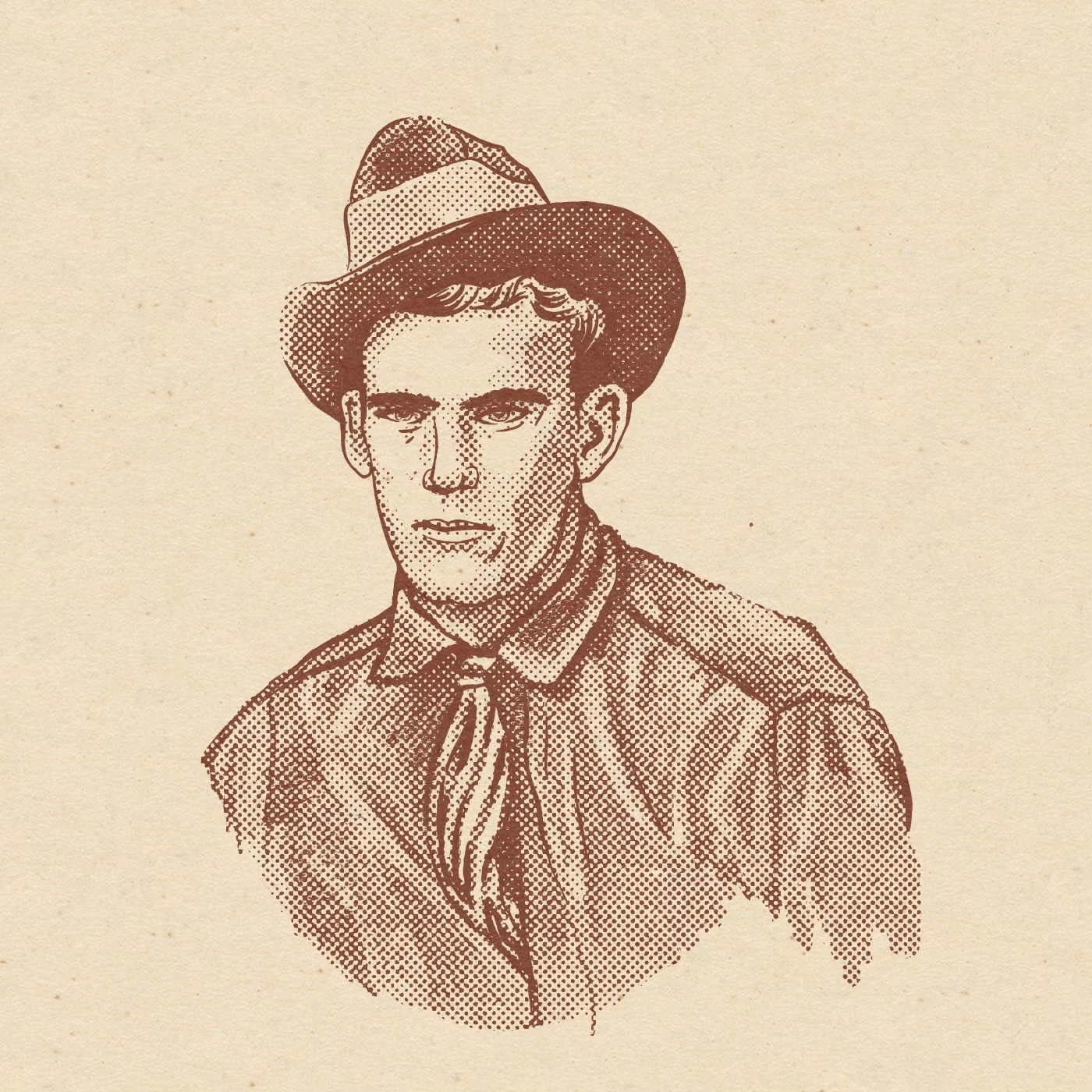